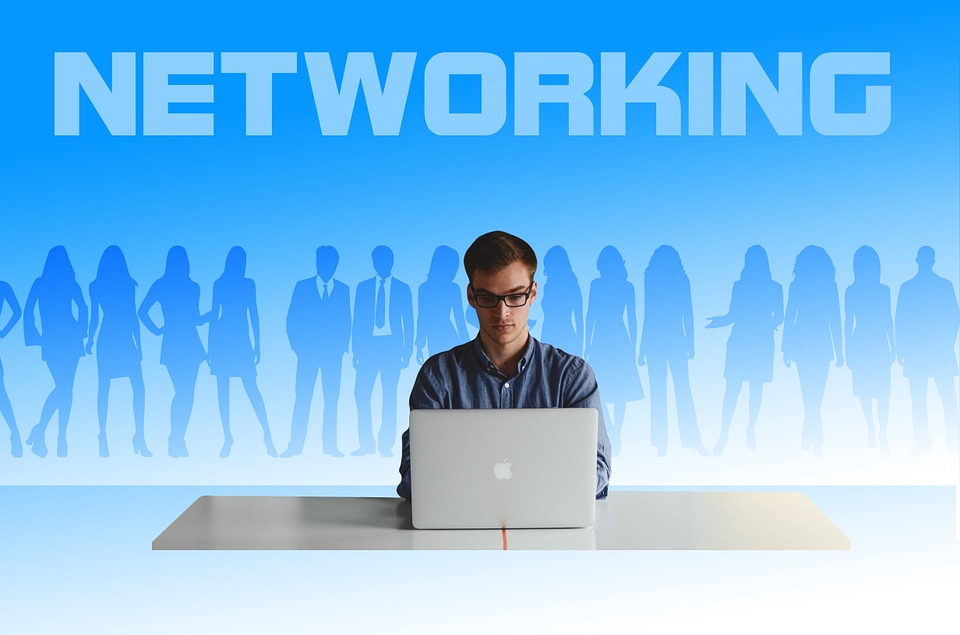 You can call it anything – fever, boom or excitement. But very soon you will find out what it is in reality. I make mistakes in long-term predictions very seldom.

You, of course, have already read last news and articles about the crypto currency. Therefore, you could not miss the message that the bitcoin rate recently increased per day by $1000. I will not speculate on this topic. We all know that such growth occurred in past times.

I also will not relate this to the news, which is being actively reprinted from one publication to another – the recognition of investments in crypto currency in the Muslim world, investments in bitcoin Soros, the Rothschilds and the Rockefellers. This is all known and this is already a fait accompli.

Today I want to remind you of other news, which is a little lost on the background of these. Crypto social network Steemit shoots a real TV series for world cinema and television.

That’s what Forbes wrote about this.

“… The first series about the “HardFork” crypto currency will be pictured in the US. The actions of the anti-dystopia film will unfold in the future, the main theme will be crypto-currencies, blockchain and augmented reality.

The series director is Doug Karr. This is the first serial in the history of cinema, where a broad audience will be presented the theme of blockchain and crypto-currency, in the production of which millions of dollars will be invested.

“HardFork” – the first of its kind project, supported by the new model. For the initial financing and promotion of our venture, the Steemit platform was the obvious choice, it was here that we collected the initial funds for launching the campaign in the amount of $ 30,000″ – said Doug Carr.

In December, the initiative team of Dash users invested about $1 million in HardFork.

The trailer of the series was already shown at the Steemit conference in Lisbon in November 2017. There also began to raise funds for the shooting. It is interesting that the team collects money exclusively in crypto-currencies…”

I really want this news not to get lost among others. Therefore, I guarantee that it will be read in all other crypto social networks from my list https://levelnaut.com/2017/12/19/cryptocurrency-social-networks-list/ and that’s not all.

Now I’m happy to ask the next question, that the third day is spinning in my head.

It is interesting, but what will other crypto-social networks respond to this challenge? What will the creative teams of Minds, Zonto, Sola, Empowr, and many other projects say?

It is possible that ahead of us is a real fever of crypto social networks. At least, I would really like that. And what about you?

Some more useful links to the topic

This site uses Akismet to reduce spam. Learn how your comment data is processed.